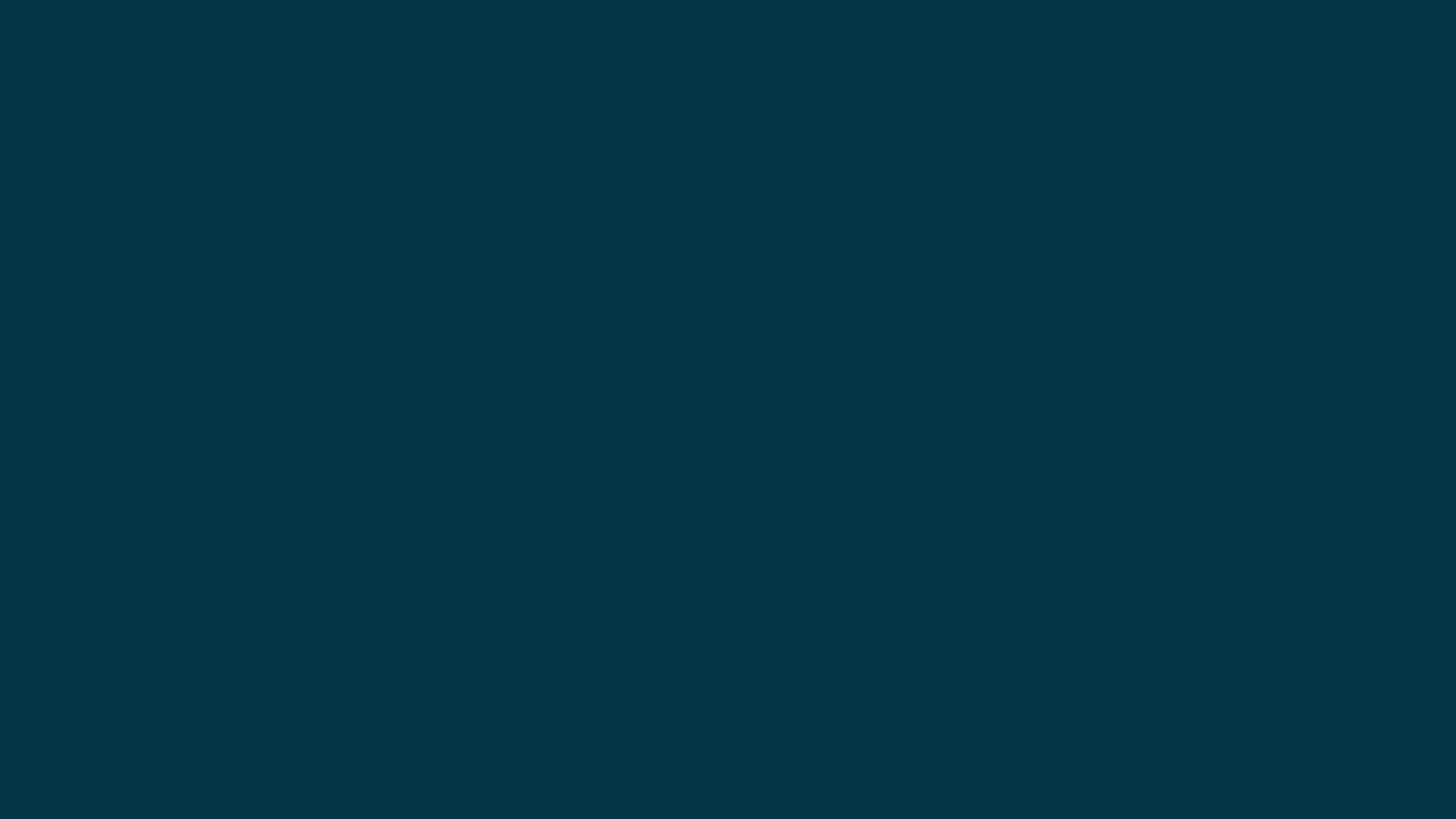 War-Torn, but Still Giving Back

Support for Second Harvest comes in many forms, not the least of which is our amazing volunteers. 18-year-old Maryna Sahaida has become a regular volunteer with Second Harvest over the last few months. Maryna is a Ukrainian refugee who left after Russian forces invaded her country. She came to us to help people and honor her mom, dad, grandma, sister, and nephew that she had to leave behind.

Before February 24, Maryna lived in Ukraine with her mom and dad in the same village as her sister, nephew, and grandma. Before the war, “[Ukraine was] a very beautiful country. I’m sad that people didn’t really know about Ukraine before.”

Growing up in a tiny village, Maryna would spend her days helping grandma fill her root cellar with potatoes, tomatoes, cucumbers, and vegetables they had grown in grandma’s garden. That same root cellar would protect grandma from nearby falling bombs during the invasion.

By March 5, Maryna had traveled more than 5,000 miles to Madison, Wisconsin. Unfortunately, a lack of visas meant that her mother, grandma, sister, and nephew couldn’t join her. And men between 18-60 couldn’t leave, which meant her 50-year-old father could not join her either.

The route to safety included crossing the Ukrainian/Hungarian border and spending a few nights in a refugee camp, then going from Budapest to Munich, then Chicago, and finally to Madison to stay with a host family from Bethel Lutheran Church.

Maryna recalls leaving her family at the Ukrainian border. “It was really difficult, especially the first couple days in Madison. I would call my mom crying every day.” Even while her family was forced to migrate for a few months, Maryna has been able to call or text them most days, thanks to the internet.

Unfortunately, in addition to her grandma’s house, her sister’s apartment and most of the main streets in her hometown have been destroyed. “It was really hard watching the news. I don’t want to be in a depression, so I tried to avoid reading too much news. It’s very difficult.” When asked why she volunteers with Second Harvest, Maryna said, “First of all, I like to help people. I like the friendly atmosphere here. I totally feel a connection. Our people need a lot of help, and I know this feeling, so I can feel that people here also need help with food.”

When asked what she hopes for in the future, Maryna responds, “To have a good life without any wars. It’s the 21st century, and we still have wars? I just want people not to forget about Ukraine.”

Enjoy stories about how our community is coming together to end hunger and ways you can help.